Inside the 42nd Street Library

New York city has some wonderful libraries but few are as impressive as the 42nd Street Library.

I remember going there as a child and always finding it impressive but very intimidating.  I didn't appreciate the workmanship until I was much older.  Sometimes we take things for granted like free libraries. You can learn more about the history of the library in this video. Built over the city's water reservoir, and as the narrator explains still watering the city, this is a great place for a day excursion with the family.  Children always love greeting the lions of the 42nd Street Library.

Take the A Train: Our First Summer Soiree for 2014 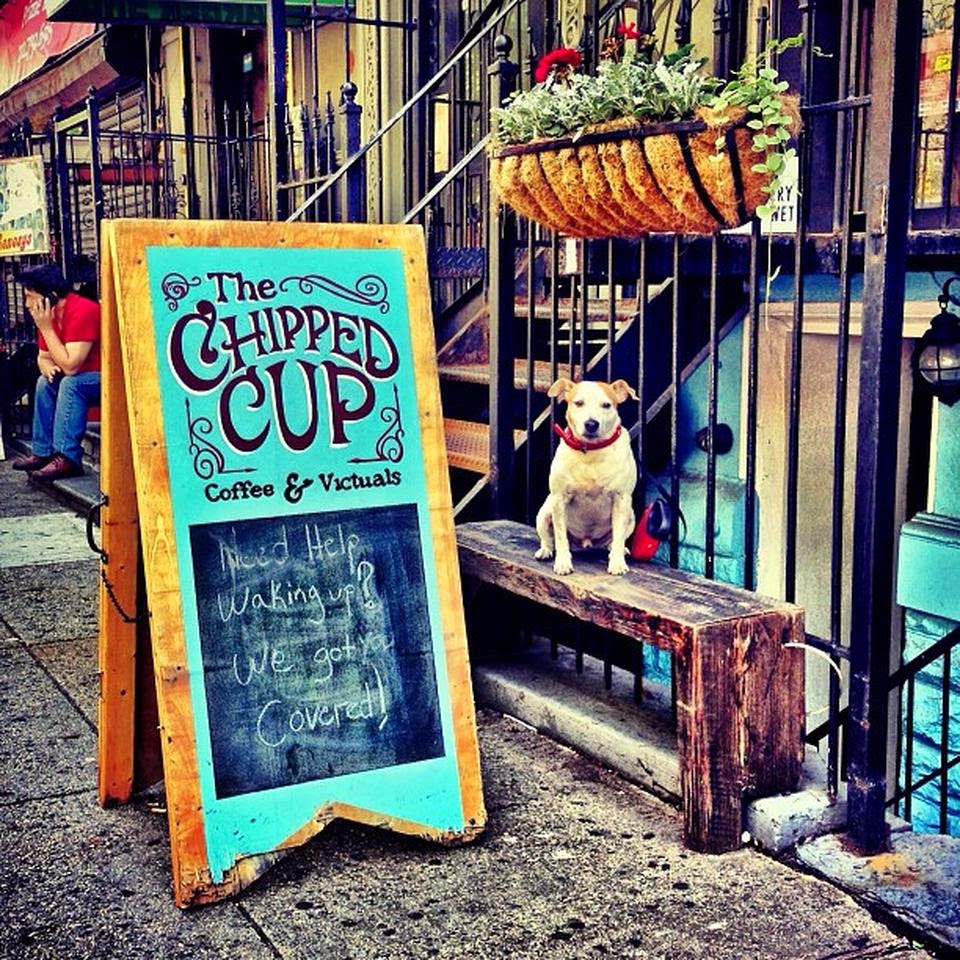 I just decided to take a peek back at our summer adventures before the leaves fall. Every year I look forward to some great summer activities with my nephews and nieces but somehow things don’t always go as planned. Often I am reminded that the destination is only part of the adventure. This year our summer adventures started early with a tea party in June.


My cousin, Jo from A Gift of Tea, was having her annual summer tea party, and my nieces, Shakina and Yonina wanted to go.   The tea party, which is usually held in midtown, was being held uptown at The Chipped Cup. Each year there is a special theme with a selection of teas for tasting from different regions. Last year teas from Australia were featured. This year the theme was African teas.
The girls have been to a children’s tea party where they had lessons in manners, played parlour games, and they loved it. However, I was a little apprehensive about taking them to an adult event. I wasn’t sure if they would remember the part about manners, and most important traveling from Brooklyn to Harlem can be a long ordeal. So I had to think hard about planning this excursion. Since this year was also a desert tea, I also had to plan for them to eat dinner before going. My ideal choice was to hitch a ride by car with my son but he decided to attend a picnic in Long Island. So my next and only choice was the subway.  Take the A Train to the No 1 Train and get off at 148th St. Believe me, I was not thrilled. I remember as a child taking the A Train from the end of Brooklyn to Harlem to visit my grandmother every Sunday. The ride always seemed like it took forever. I was hoping the girls would not get bored or too tired, and act up.  Fortunately my fears were allayed.
First of all, from the minute they went through the turnstile, the train ride was an exciting adventure for them.  We weren’t on the train long before someone came on selling her book of poetry.  She talked about love and life. The girls listened attentively so she directed her  attention to them, and they clapped when she finished.  Next a man came on with a long story. He began with “They brought me to New York to help the homeless.” The girls were listening but couldn’t follow his story. Finally, Yonina asked, “Who are they?” Good question but no answer. He must have been new at this because he rambled on for a several train stops, but before he could ask for money, some young men jumped on the train and began singing Lean on Me. The crowd was feeling it.  The first man frustrated after losing his audience dumped some money in the singing duo’s hat and walked off.
Before we realized it we were at 59th Street and changing to the No.1 Train but not before listening to an aria performed by a subway opera singer. At Broadway and 148th St. we listened to a gospel fest by one of the local churches.  Then we headed to Tonelli’s for a light supper.  Shakina ate everything her salad, bread, ravioli. I tried to convince her to slow down and leave room for the tea party. In fact the whole evening she ate everything in sight, which would not have been so impressive if we hadn’t taken her to the doctor a few days before for a lack of appetite. I guess the long ride opened up her appetite.
At the tea party the girls impressed me by tasting all the teas - white teas from Kenya to the rooibos and honey bush tea from South Africa. Of course, Shakina finished all her pastry and tea while Yonina nibbled at everything.
On the way home we got a nice rendition of New Orleans style jazz at 59th Street. When we got on the A Train, Yonina waited for a few stops then asked “Well? Where is the entertainment?” When I told her there might not be any more for the evening, she closed her eyes and went to sleep. Thanks to the New York subway no one was bored, and culture and tea was had my all.


PS:  To round out their experience, I think I should introduce them to a little Jazz starting off with Ellington's Take the A Train.
Posted by Children's Focus at 3:20 PM No comments: