Misty Copeland continues to electrify the world of classical ballet and provide inspiration to young people of color.  In 2015, she made history when she became the first African American woman to be promoted to principal dancer at the American Ballet Theatre (ABT).  Later she along with Brooklyn Mack became the first Black couple to play the lead roles in a full-length production of "Swan Lake" at the Washington Ballet.

"Beyond my personal goals as a ballerina, I want to celebrate, elevate and give opportunities to talented Black and brown dancers to share the stage with me while I have the power and presence that I do," Copeland told the Los Angeles Times in an email. "And to build a structure which can continue to exist beyond me." 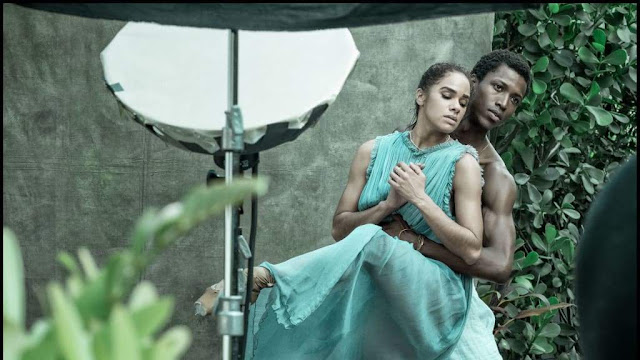 With that goal in mind, Copeland broke another barrier at the American Ballet Theatre when she and Calvin Royal III made their debuts as Pierrette and Pierrot in "Harlequinade" at Segerstrom Hall in California early this month. Taking on the ballet's secondary leads to the main character, this marks the first time in ABT's history that an African American man and woman will dance a lead couple's roles.

Royal, who joined ABT in 2010 and was later promoted to soloist in 2017, said of the feat: "To finally be able to take the stage, two leading dancers in a production with ABT, I see it as such a huge step forward in terms of visibility."

As for Copeland, she plans to continue to spread her good fortune and inspire budding artists through the country.

Posted by Children's Focus at 4:09 AM No comments:

If you are a motivated young woman and a rising sophomore, junior, or senior in high school, you are invited to find out what it is like to experience college life.  Enjoy a balance of scholastic and social experiences in a safe, academically challenging, and culturally inclusive environment.  Take thought-provoking undergraduate-level courses from data and mathematics to college writing.  Connect with college staff, explore the Boston area, and form friendships with women from around the world. 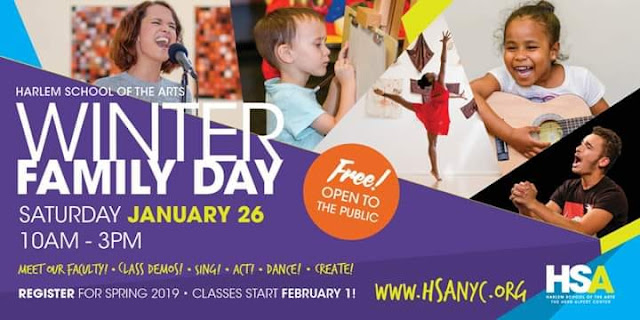